Posted on Oct-18-2019 in United States
You are here: Home
Personal Health 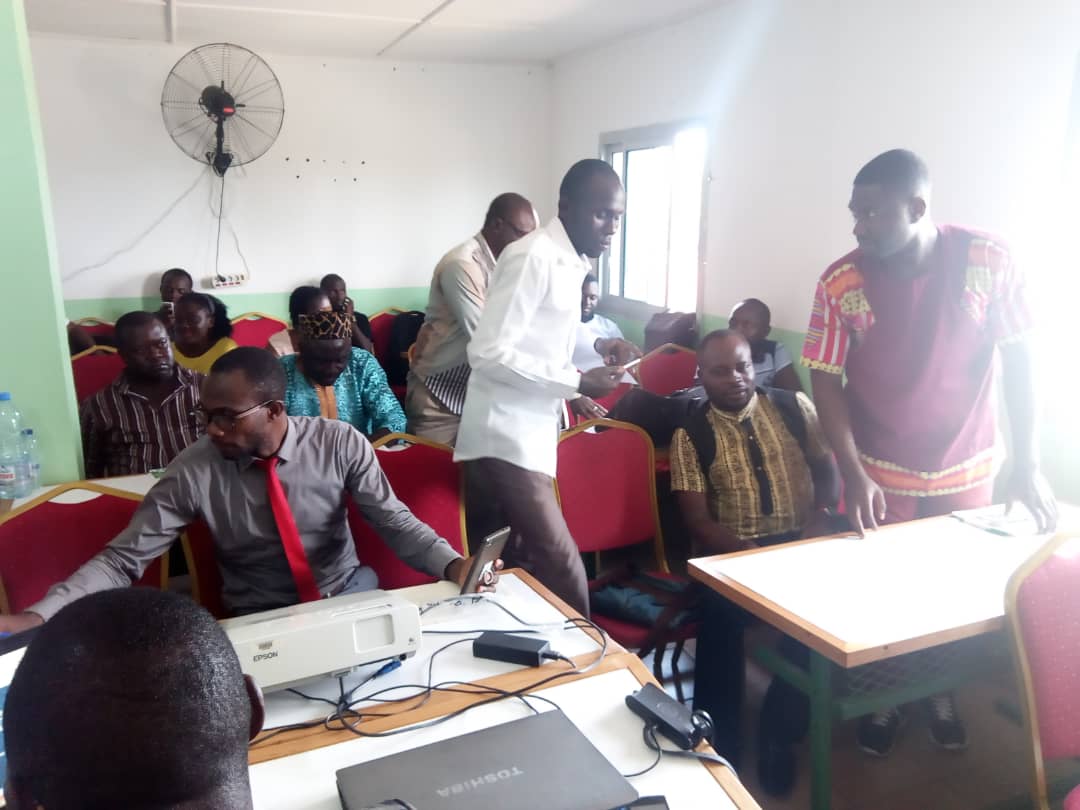 Qualify education is vital for any society.
Since the outbreak of the civil war in the two anglophone regions in Cameroon- the North and south west regions of Cameroon. There have been no schools for kids (0-20) for almost 4years in a roll now. And has cause a lots of setback the parents and pupils. Often it is said without education there isn’t no further and with this kids and pupils not attending their goals in terms of thier education.

How does thier further looks like. A good education guaranteed good further as well a bad one would guaranteed a bad one as well.

What then should we do to guaranteed the cibtinuenity of thier education?
Developed appropriate strategies for the continuity of their education and if possible look for alternative for them to continued study else where .
Looks for scholarship that would help the kids and pupils to study else where if possible.

This is an excellent posting