Posted on Nov-27-2020 in United States
You are here: Home
Social Health 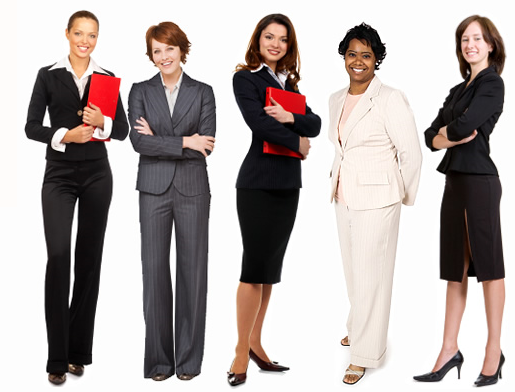 In a new study, Jennifer Caputo, research scientist at the Max Planck Institute for Demographic Research, found that women who worked consistently during their prime midlife working years had better physical health than non-working women later in life.

Working women were also less depressed over the next decades as they entered old age, and even lived longer shows the study recently published in the journal Demography.The survey began in 1967 with about 5,100 women aged 30-44, and followed them until they were 66-80 years old in 2003.Their analyses showed that women who regularly worked for pay during the first 20 years of the study reported fewer physical health limitations and symptoms of depression as they aged over the next 16 years than women who didn’t work for pay, including housewives. They also had more than 25 percent lower risk of having died by 2012.